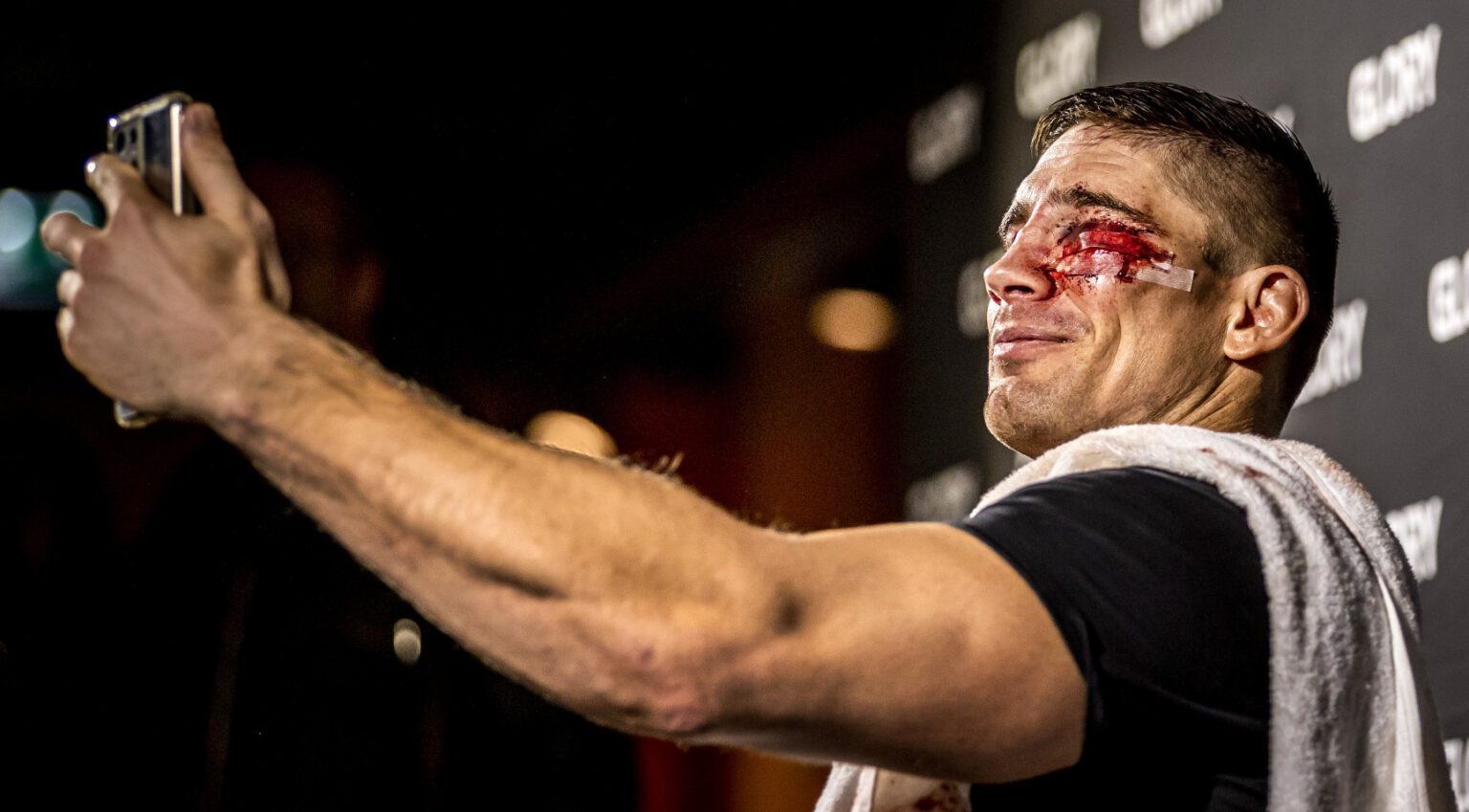 Ever heard of the Dutch kickboxer Rico Verhoeven? You should look up his name. What an absolute legend.

I’m not necessarily a big fan of kickboxing, but as a Dutch person myself I couldn’t avoid hearing about this true fighter in every sense of the word.

Rico defended his world title in heavyweight kickboxing last week and the results were all over the news and social media. His face had the looks of – well, let’s just say – a fighter. During the press conferences after the fight he was asked if his phone’s face recognition would still work. It didn’t.

When Rico came home to his kids he said they were shocked to see him like that. I was surprised they still were able to recognise their dad.

How would someone go this far to defend a title in any type of sport?

I remember reading a couple phrases of the interview after the match. It went along the lines of the following: “Losing was not an option. Either he gives up, or I die. Because this sport is what I’m living for.”

Regardless of what you might think of a dad of young kids being willing to lay his life on the line for any type of sports, it’s hard to not feel inspired after hearing these types of statements.

That conviction, that dedication, when was the last time you felt anything like that?

When we moved to Italy there was some confusion about how to get our family registered as residents in our new hometown. The poor guy at the city hall was trying to figure out how to get this done, and sent me home with lists and lists of documents every time I went there. After the fourth visit to the city hall he looked at me apologetically from behind his desk, and tried sending me back for more documents for my next attempt.

That was it. Someone needed to give up that day and it wasn’t going to be me. I spent the next three hours in that same office doing my type of kickboxing, getting things done to move towards the vision we have for our family.

When is the last time you pursued a vision with that type of dedication? “I’m not giving up, because this is what I was made for.”

Thanks Rico for showing the world what it looks like to be ‘made for this.’